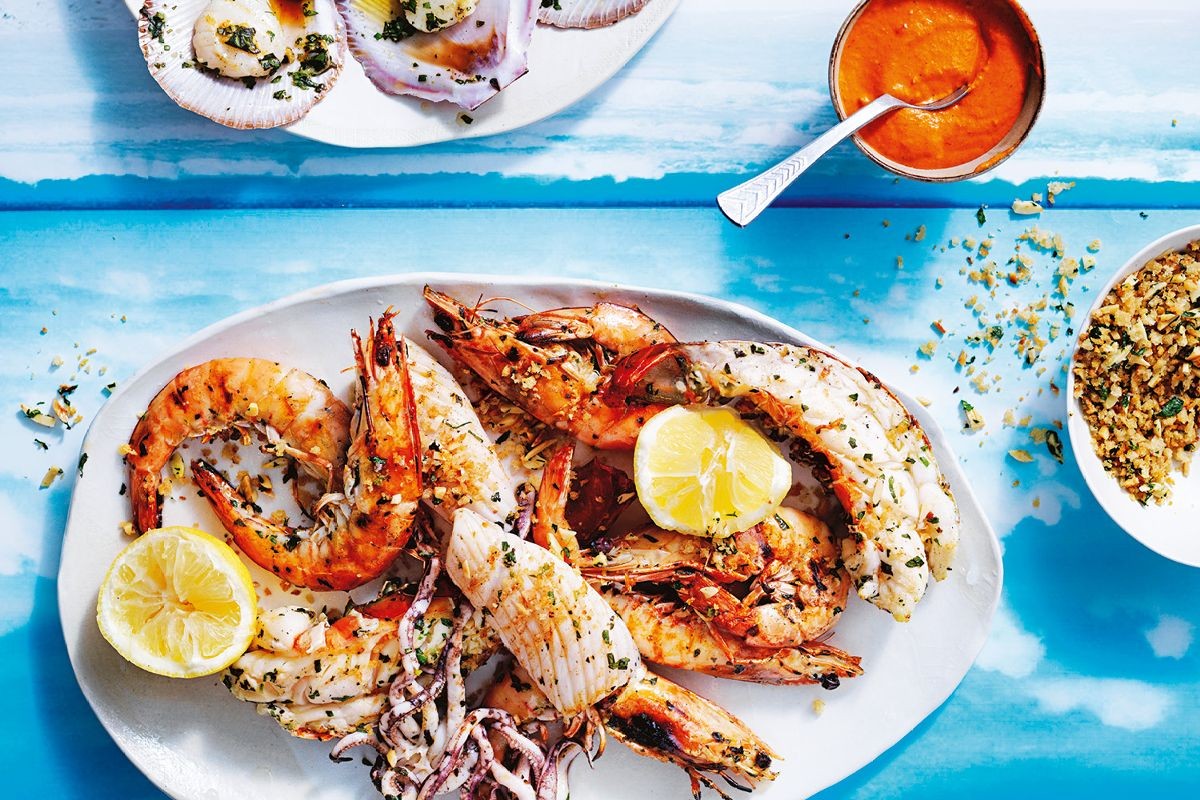 To barbeque or to grill - that is not the question that Hamlet asked the skull of pure Jorick. But, sometimes, the answer is not less important than to the question "To be or not to be?'’. Well, I am just kidding with you. The fact is, whether you really know the difference between the barbequing and the grilling?

Some believe that the word "barbecue" comes to English from the Spanish barbacoa in the 18th century, and others - that it was adopted from the term used by Caribbean natives.

In any event, in today’s English, barbeque or barbecue together with their abbreviated forms such as bar-b-q or simply BBQ, means the method of cooking the food over open fire.

The grill is defined by a dictionary as the process of cooking on the grill or broiling on a grill or a gridiron, which is a figure of crossed bars of wood or iron.

Well, we have sorted that out. Let's go on, the both processes relate to the cooking on the fire. So where is the difference?

Grilling is cooking the food at 500-550°F (260-290°C) or higher, usually done over direct heat, where the flame is directly below the food. This is great for steaks, pork chops, seafood, hamburgers, and hot dogs.

Barbequing is cooking the food at low temperature at 225°F (107°C) or lower, usually done over very low heat for a very long time (from a couple of hours up to a few days) with indirect heat, normally, when the food is held in a special box or chamber. This is great for tender meat such as whole chicken or turkey, ribs, pork shoulder, beef brisket and so on.

Note, that the meats or fish (seafood) absorb the flavour of the wood, on which it is cooked. That is why the choice of the wood products is such important thing when it comes to Grilling or Barbequing!